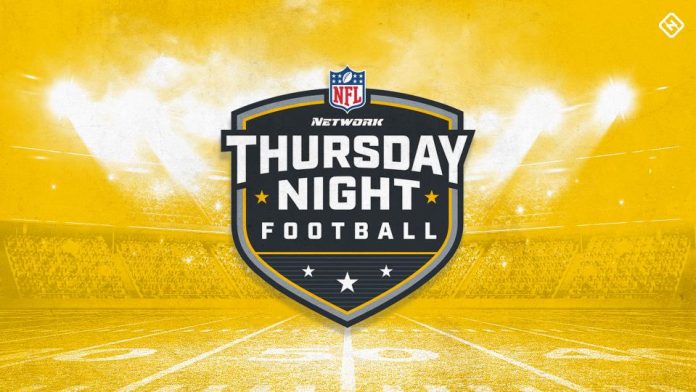 Thursday Night Football: Buffalo Bills Vs. Los Angeles Rams News It’s finally here. We’re less than two weeks away from finally being able to say, “I’m watching Thursday night football tonight!” when the defending Super Bowl champion Los Angeles Rams take on the Buffalo Bills. This game will be a matchup between two of the best teams in football and possibly each conference’s Super Bowl representative.

The storybook ending for these two teams couldn’t have been any more different. The Bills lost in heartbreaking fashion to the Kansas City Chiefs in the divisional round in what seemed like was going to be an inevitable victory for them.

Rams & All Their Big Spending

Meanwhile, the Rams and all their big spending finally paid off as they got to hoist the Lombardi trophy for the second time in franchise history and the first time as the Los Angeles Rams.

Letting Victory Slip Away When It’s There For the Taking
The Buffalo Bills finished their 2021 campaign with an AFC East division title going 11-6, and appeared to be the clear-cut favorite in the playoffs after decimating their division rival New England Patriots, making playoff history by scoring a whopping 7 touchdowns in a 47-17 crushing defeat.

Then came the AFC divisional round between two NFL powerhouses: the Buffalo Bills and the Kansas City Chiefs.

After some back and forth the whole entire game, the Chiefs drove down the field and scored the go-ahead touchdown on a 64-yard bomb to the now Miami Dolphin Tyrek Hill with just 1:02 left in the game.

The Chiefs’ 33-29 lead lasted less than a minute as Josh Allen drove the Bills down the field in six plays, scoring a touchdown to take a 33-33 lead with 0:13.

Then Patrick Mahomes did what he always does and made a miracle happen. In three plays, he drove the Chiefs all the way down the field to kick the game-tying field goal and send the game into overtime.

Unfortunately for the Bills, they never got the ball in overtime. Mahomes drove the Chiefs down the field in eight plays to score the game-ending touchdown, ending the season for the Bills and Josh Allen. Could you imagine how important this TNF (Thursday night football) is for the Team?

Bringing the Lombardi Trophy Back to Los Angeles

After a 7-1 start to their 2021 season, the Los Angeles would then lose three in a row before going 5-1 to close out the season and winning the number one seed in the NFC with a 12-5 record.

The only real scare for the Rams in the playoffs came against Tom Brady and the Tampa Bay Buccaneers in the divisional round. After taking a 27-3 lead in the third quarter, the Rams would then allow Tampa Bay to score 24 unanswered points to tie the game up with just 0:42 to play, which was just enough time for Matthew Stafford to take the Rams 63 yards down the field for Matt Gay to kick the game-winning 30-27 field goal.

The SuperBowl was a pretty tight game between the Rams and the Cincinnati Bengals, but ultimately, it was the Rams defense led by three-time defensive player of the year Aaron Donald and Super Bowl 50 MVP Von Miller with 2 sacks apiece as the Rams would go on to sack Bengals quarterback Joe Burrow seven times.

Copper Kupp was the game’s MVP as the NFL’s triple crown winner had eight receptions for 92 yards and two touchdowns.

The Rams Super Bowl win was the first for the city of Los Angeles since The then Los Angeles Raiders beat the then Washington Redskins by a record 29 points.
Thursday Night Football Season Opener: How to Watch
Tune into NBC on Thursday, September 8, 8:20 PM EST to watch this potential Super Bowl preview between the Buffalo Bills and the Los Angeles Rams for some must-watch Thursday night football.

Also, be sure to check in every day with dailycontributors.com for all sports, entertainment, and NFL news. 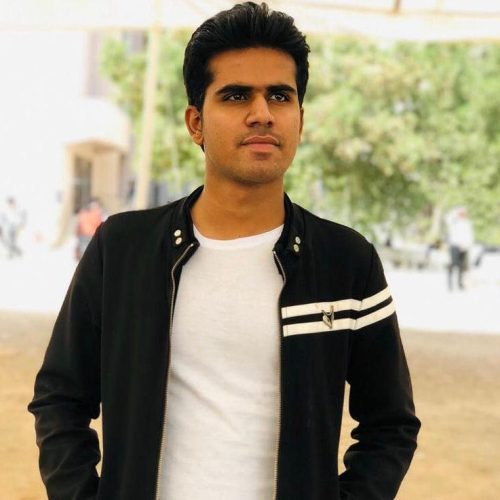 Qayoomhttps://dailycontributors.com/
Qayoom is an active writer and guest blogger, writing continuously on beauty, fashion, tips and tricks, lifestyle, health, fitness, and trending ideas. At the age of 21, I began my writing career while pursuing a bachelor's degree from Karachi University. My articles are published on some of the top ranked sites around the globe. My publications have helped people earn high revenue.