Reasons to Consider a Medical Marijuana Card in New York 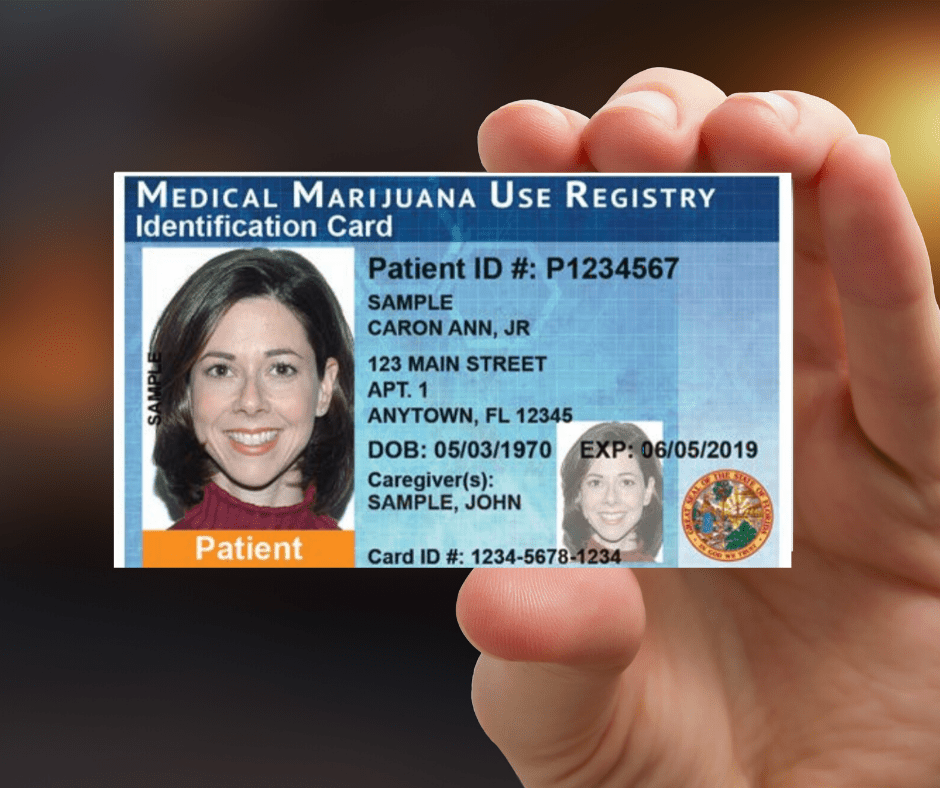 In September of 2021, New York approved a recreational marijuana law that allows adult users access to marijuana with no legal issues. This may make you wonder whether it’s even necessary to get a New York card for medical marijuana now that legal marijuana is available. Here are a few good reasons to consider investing in a medical marijuana card if you have a qualifying condition.

2. Help From Your Physician With Using Medical Marijuana

The road to finding the right strain, type, and ingestion mechanism for your marijuana can require plenty of trial and error. If you’re simply using recreational marijuana in a medical context, that means you need to do all of this trial and error on your own, often with no help of any kind. Instead of trying to figure things out completely on your own, your physician can help you find the best options to help with your specific concerns.

New York only just legalized marijuana, and there are many questions still happening regarding the legality of marijuana. Plus, there are no legal boundaries to ensure that marijuana stays legal in New York. When you have a medical marijuana card, your access to marijuana is considered legally protected. Plus, you also have priority access, which means that you should get access to marijuana before recreational users.

4. Usage Options for Those Under 21

Read About : 7 Medicinal Herbs That Will Make You Feel Relaxed

Where To Find Affordable Crew Neck Tees In 2022