A magnet can be used to pick up what species? To pick it up, one must use a powerful magnet and hold above a scaly foot snail. Snails are mainly known for their extreme slow movement, did you know the scaly-foot snail is also notable for something else? It has a magnetic outer shell. The scaly-foot snail was discovered in 2001 in the Indian Ocean’s hydrothermal vents. Its surface is iron-coated, like armor. This iron sulfide-based shell protect it from enemies.

Magnetic field is used by other species

The idea that animals can detect Earth’s magnetic field, like plate tectonics, has progressed from ridicule to a well-established fact in little more than a generation. Hundreds of experiments have demonstrated that internal compasses exist in many animal species, from bees to salamanders to sea turtles to birds.

Some species use compasses to navigate entire oceans, while others use them to find better mud only a few inches away. Certain migratory species appear to use geographic variations in Earth’s field strength and inclination to determine their position. However, how animals detect magnetic fields is still a hotly debated topic.

According to scientists, humans may be able to detect the Earth’s magnetic field. Here are some more examples of animal magnetism.

Researchers at the California Institute of Technology announced last week that they believe humans have the ability to detect the Earth’s magnetic field, a skill known as magneto-reception. When the magnetic field was unexpectedly changed in an experiment, participants’ brains were explained as “freaking out.”

Czech and German scientists concluded that dogs poo in alignment with the Earth’s magnetic field after observing 37 dog breeds over a two-year period. They recorded the orientation of the dog’s spines with a compass during 1,893 defecations and 5,582 urinations. They did not explain why dogs relieve themselves in a north-south direction.

Some Chinese scientists discovered clumps of proteins that they believe work as a magnetic sensor by screening the fruit fly genome. These clumps, known as crypto-chromes and found in many species, are thought to use quantum effects to amplify the magnetic field into a signal readable by animal brains.

Lobsters are unique among crustaceans in that they migrate in large, coordinated groups, often in single-file lines of up to 50 creatures. Scientists concluded that their orientation is influenced in part by the Earth’s magnetic field after conducting a series of experiments in a circular water tank outfitted with magnetic coils.

Mole rats have poor vision and spend the majority of their time building and scampering through complex networks of subterranean tunnels. They can rely on smell for short distances, but researchers from Tel Aviv and Geneva discovered that the creatures use the Earth’s magnetic field to guide them on longer journeys. 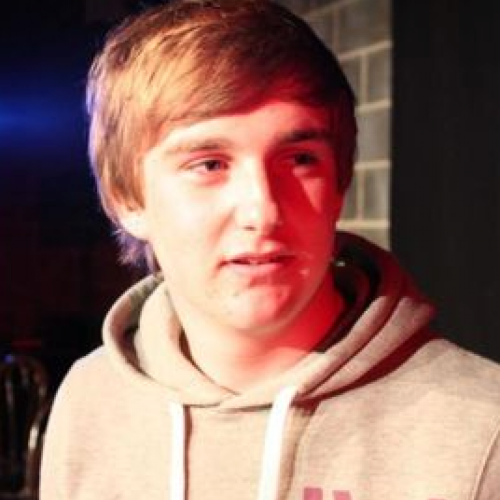 How Automatic Writing Is Used In Psychics

I want to teach abroad with TEFL where do I start?

Which are Some of the Mistakes that You Should Avoid During Nursery School Admissions?

Playing Outside “STEM” from Science: What are the Benefits?

What are the best marketing campaigns for 2022?